Winds of change from a cloud of dust: SWCDs build partnerships towards success 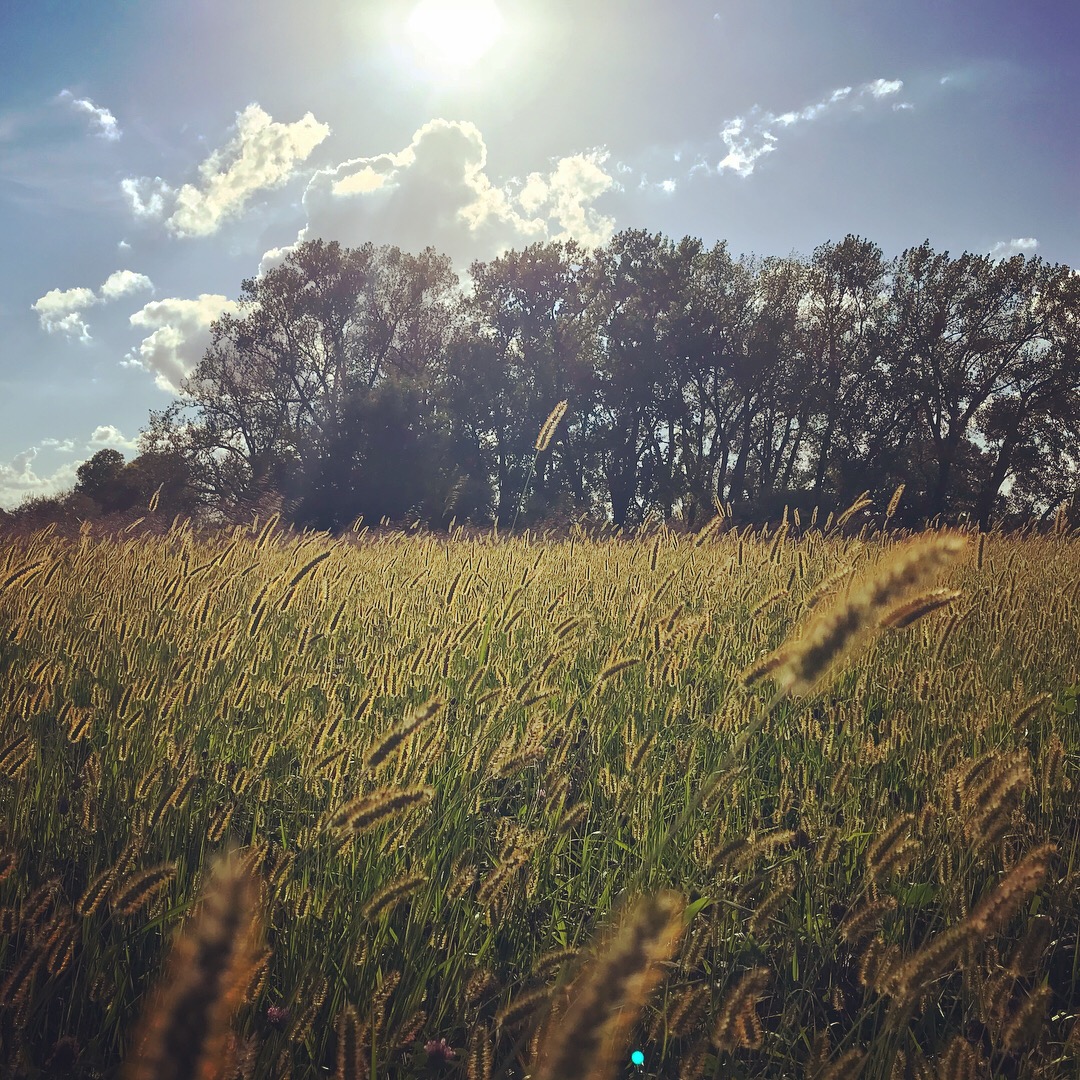 A catastrophic event that was witnessed from the Great Plains to the U.S. Capitol over 80 years ago resulted in efforts that still have positive impacts on farms today.

Beginning in 1932, persistent drought conditions on the Great Plains caused widespread crop failures and exposed the region’s soil to blowing wind resulting in the Dust Bowl.

A large dust storm on May 11, 1934, swept fine soil particles eastward and over Washington, D.C., and 300 miles out into the Atlantic Ocean.

The Dust Bowl continued in 1935 and on March 6 and again on March 21, dust clouds passed over Washington and darkened the sky just as Congress commenced hearings on a proposed soil conservation law.

Today, over 3,000 Soil and Water Conservation Districts, including 97 in Illinois, provide boots on the ground in a wide variety of ways.

Read the full story via AgriNews 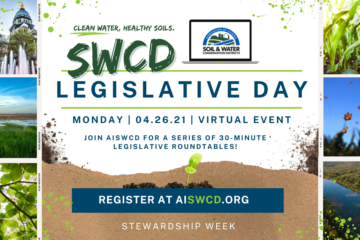 Mark your calendar and register today for SWCD Legislative Day, held virtually on April 26, 2021! We’ve Gone Virtual! Even though this legislative day looks a little different, we need your voices more than ever Read more… 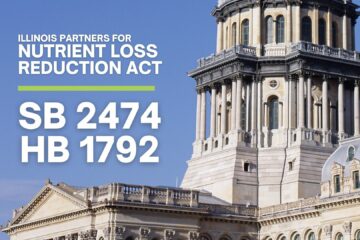 It’s easy as 1-2-3 to take action now! Please use the link below to send your lawmakers a brief, pre-written message encouraging he or she to support Senate Bill 2474 and House Bill 1792 (identical bills, just Read more… 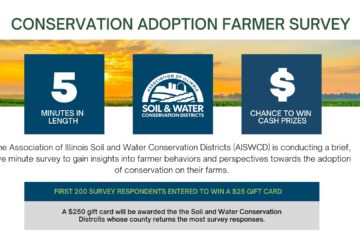 AISWCD is conducting a brief survey to better understand farmer and landowner insights and attitudes towards the adoption of conservation measures. Farmers and landowners – take our survey for a chance to win! Take a Read more…