Holly Spangler | Prairie Farmer: Who cares about conservation in Illinois?

Conservation funding is at a crossroads in Illinois. Here’s where conservation adoption, practices and funding stand for the Prairie State.

Jason Chatterton will be the first to tell you he’s no cover crop expert — that there are plenty of farmers who know more than him.

Then he fishes around between soybean plants and pulls roots on the dead cereal rye between rows. He talks about the light timber soil on this particular Ellisville, Ill., farm, and how his dad and late uncle started no-tilling soybeans 20-plus years ago. He describes how they strip till their corn acres, and how they started cover crops on a couple of hundred acres at first, expanded, and then eventually got a little money for it through the Natural Resources Conservation Service’s Conservation Stewardship Program.

“I can’t point to bean yields being better,” he says, “but I can see places where we’ve normally had washouts and the rye held it in place. Our residue is digested by the soil pretty quickly. I can see a tangible difference in our soil tilth and condition, especially on clay soils.”

He reads, and the science makes sense to him because he knows what he sees.

“We’re banking that the stuff they say is true,” Chatterton says. “And it makes sense to me as the natural order of things — to hold the soil through the winter and spring. That ground wasn’t meant to be fallow that long.” 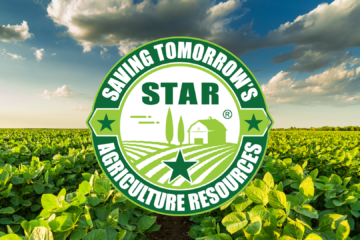 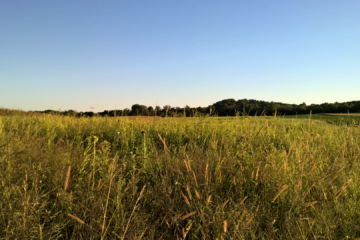 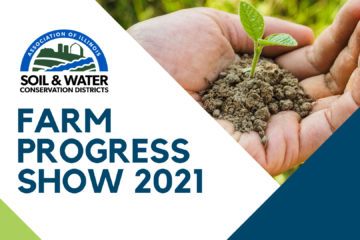 Did you miss us at the Farm Progress Show!? No worries! Check out some of our great photos to see what we were up to!